Covid-19 means that comedy won’t get back to normal for a while — after that, it will be up to us to make sure it never gets back to normal.

It’s no overstatement to say that this has been a time of absolutely unprecedented devastation for the comedy community. But like so many people around the world, we are refusing to limit our imaginations or our demands to a simple desire to “get back to the way things were” — for Canadian comics, the way things were wasn’t working. It meant couch-surfing for off-nights on tour. It meant not knowing how much a booker might be getting for the gig you were performing. It meant no one took seriously the right of female comedians and LGBTQ2S+ to work safely from harassment. For Indigenous and Black performers and comedians from all racialized communities, it often meant tokenization & a blocked path to decision-making positions in the industry.

Perhaps most immediately it meant Canadian comedians didn’t have access to government grants and occupied a second class in their own country. The tragicomedy that their work and voices were drowned out by American content.

For a huge number of comics in the country, it meant a life with no health benefits or retirement savings and making less money than they got on the CERB. Every sector of our industry, from venues to festivals, is hurting right now. Not only does CASC hurt with them, but we’re working with them to ensure not only a tomorrow for Canadian comedy but for immediate help today. But ultimately, CASC is committed to our membership: Canadian stand-up, sketch, and improv comedians. As such, we’re dedicated to ensuring that working life coming out of lockdown, and ultimately into a post-Covid19 future, looks very different for Canadian comedians. With the strength of our membership, we’ll be calling on industry stakeholders, and all levels of government, to join us in starting a new day in Canadian comedy.

You folks seem nice and warmed up — you ready to start the show? JOIN CASC NOW: https://canadianstandup.ca/membership/ 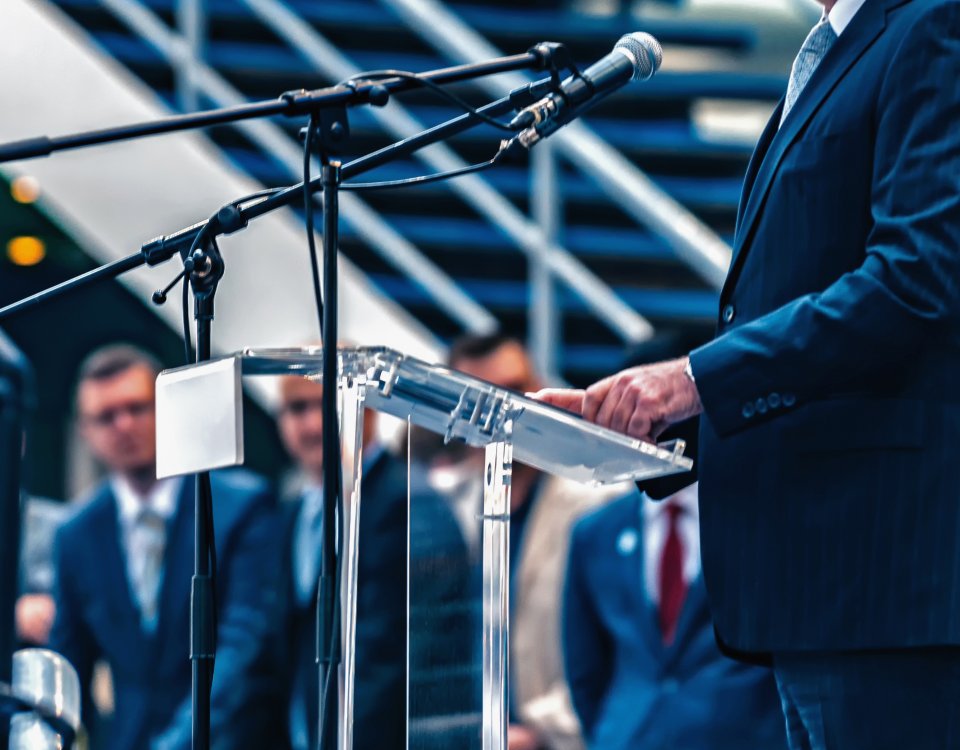 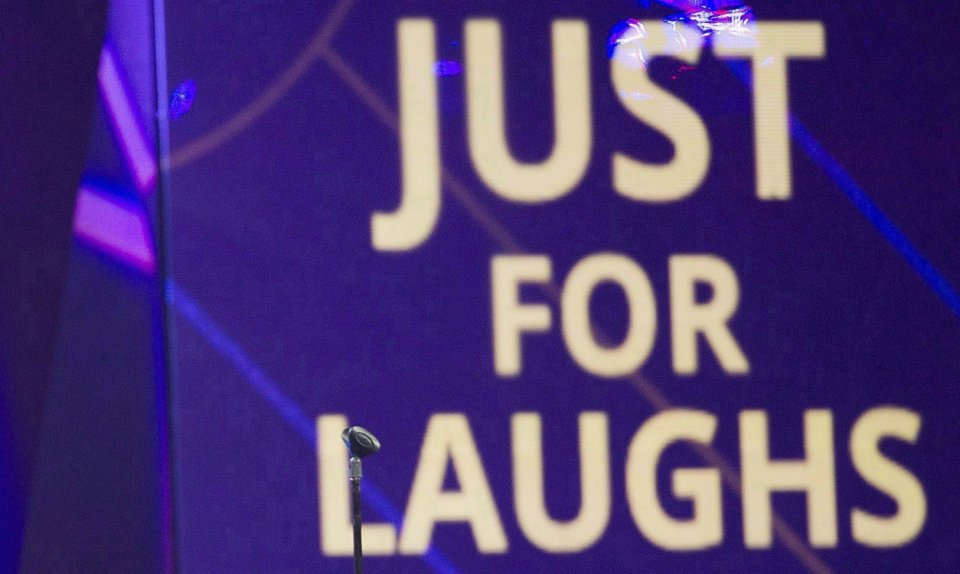