Who's on the committee?

Here is our current Executive Committee 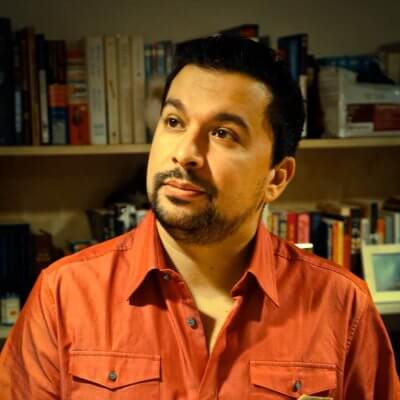 For the last decade, Monty Scott has been leaving Canadian audiences in stitches from coast to coast with appearances on the Comedy Network, MTV, Bite TV and Sirius XM radio.

Born and raised in Scarborough Ontario, he manages to combine an urban practicality with an intellectual and often silly bent. Always smart and original Monty leaves audiences gasping for air as he shares his opinions on a huge variety of subjects. 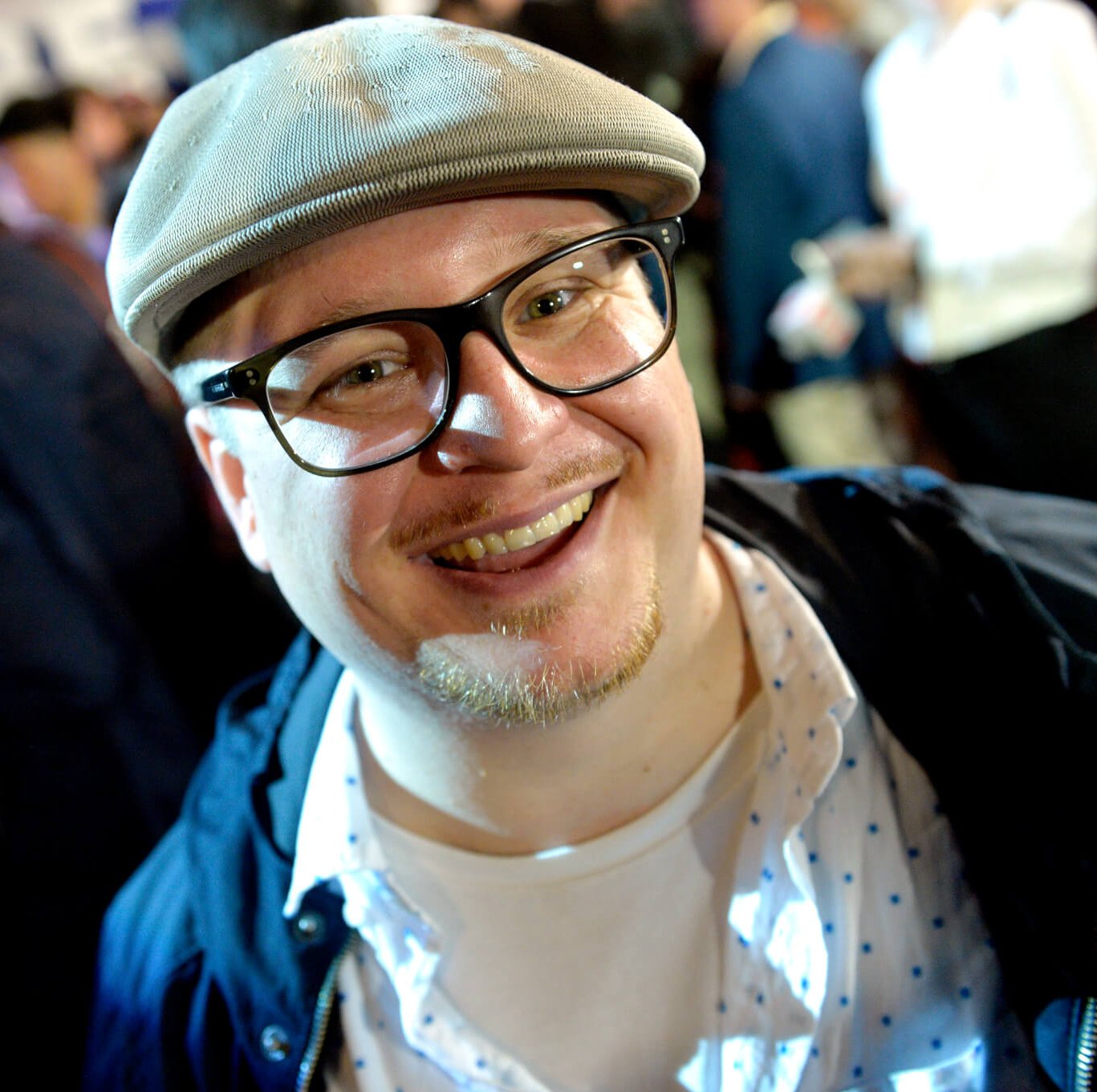 Called “one of the smartest comics out there” by CBC Radio, Charlie Demers is a comedian, author, actor, playwright, & screenwriter based in Vancouver, British Columbia. One of Canada's top stand-up comedians, he is also a regular performer on CBC radio, including several stints on This is That and more than fifty appearances on The Debaters.

He is one of the stars of the multi-Emmy-winning Netflix animated series Beat Bugs (based on the immortal music of The Beatles), and co-stars in The Last Kids on Earth, streaming on Netflix from fall 2019 and featuring the voice talents of Catherine O’Hara, Rosario Dawson, and Mark Hamill. His comedy album Fatherland, from 604 Records, was nominated for a Juno Award. He is the author of the novel The Prescription Errors, as well as of the bestselling essay collections Vancouver Special (a finalist for the Hubert Evans BC Bookprize for Non-fiction) and The Horrors. 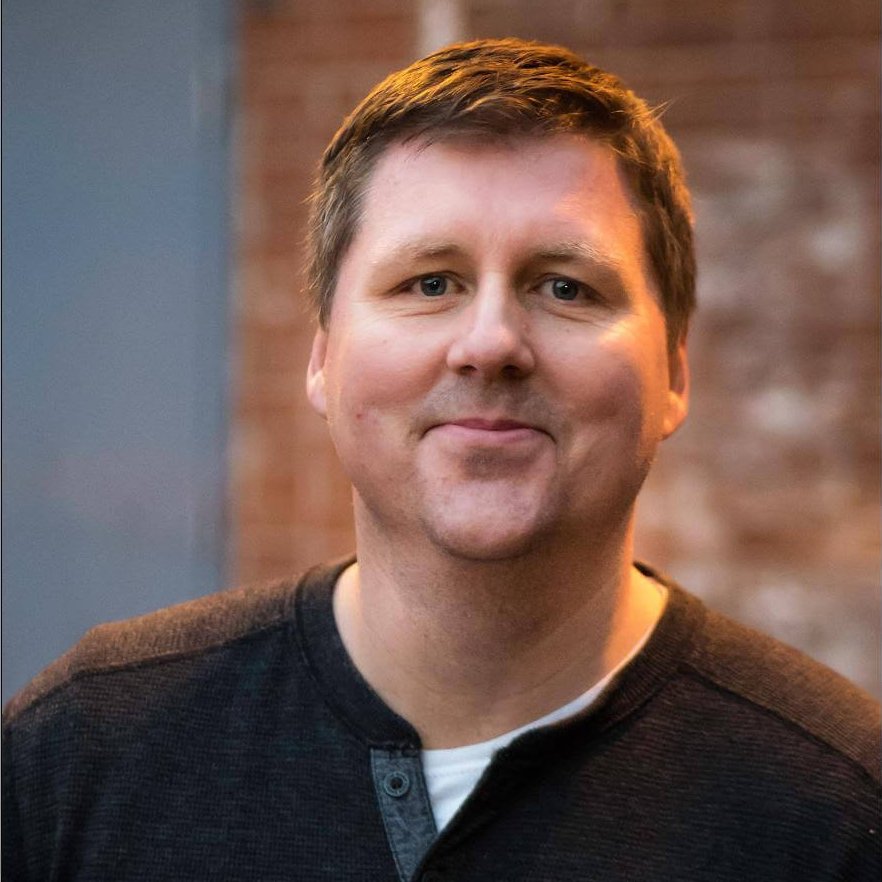 Originally from the East Coast, Darryl obtained a Business Degree from StFXU and promptly moved to Ontario in 1998 to pursue comedy. 20+ years later, he’s headlined throughout Canada and the US, appeared many times on television and radio, and is currently one of only nine comedians in North America to not have a podcast. He continues to work regularly at comedy clubs and corporate events, and can often be seen trying to convince himself that he didn’t waste that business degree. 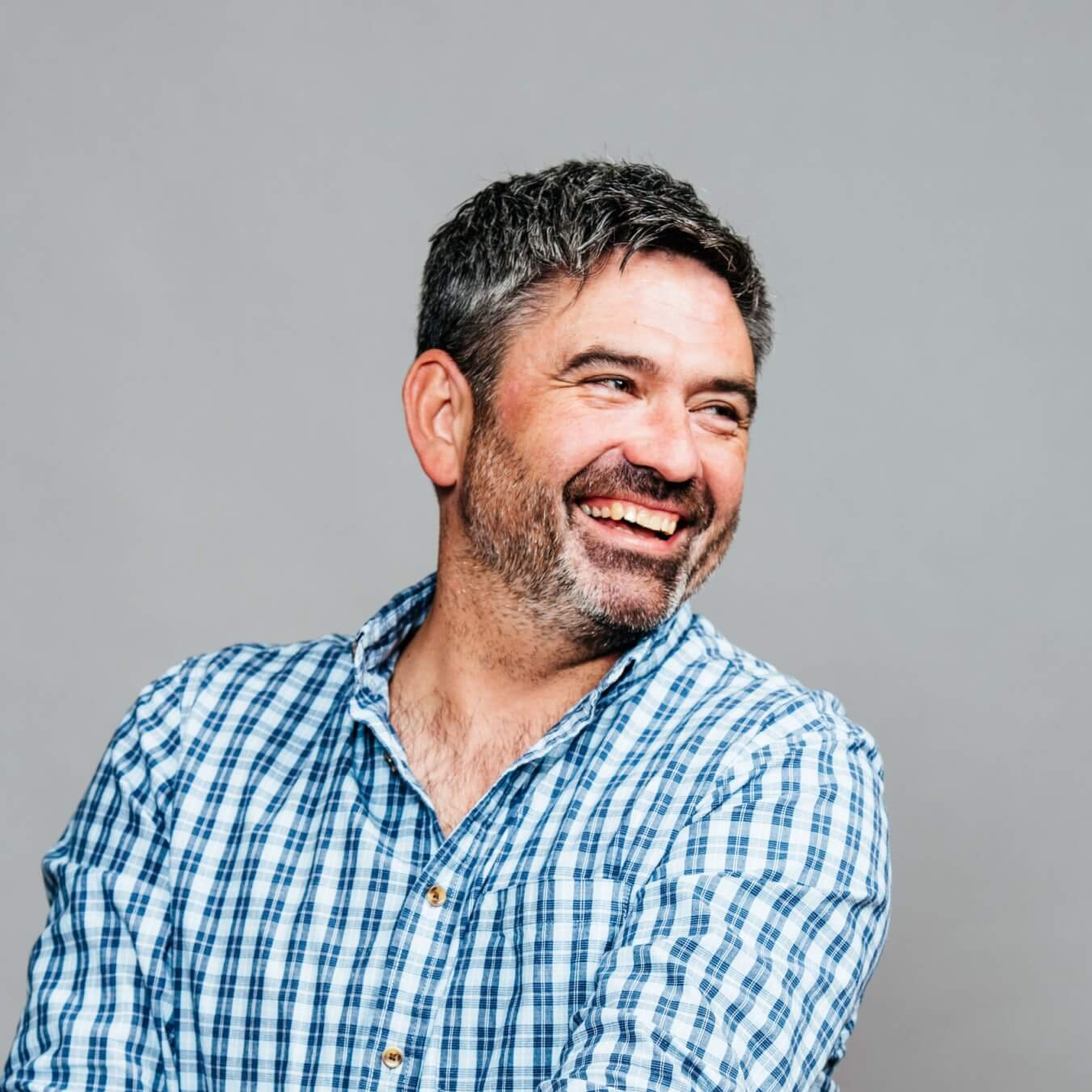 Paul takes laughter pretty seriously. A Gemini-award winning actor and radio personality, Paul is the co-founder and Executive Director of The Toronto Sketch Comedy Festival – Toronto's longest-running comedy festivals and one of Canada's only charities dedicated to the development of Canada's comedic voices. Paul has a worked extensively with Municipal, Provincial and Federal levels of government as an advocate for comedy and our Canadian storytellers. Paul has been goofing around professionally and creating opportunities for other funny folk for nearly 20 years. When not living the dream creating the silly, he’s teaching others how. 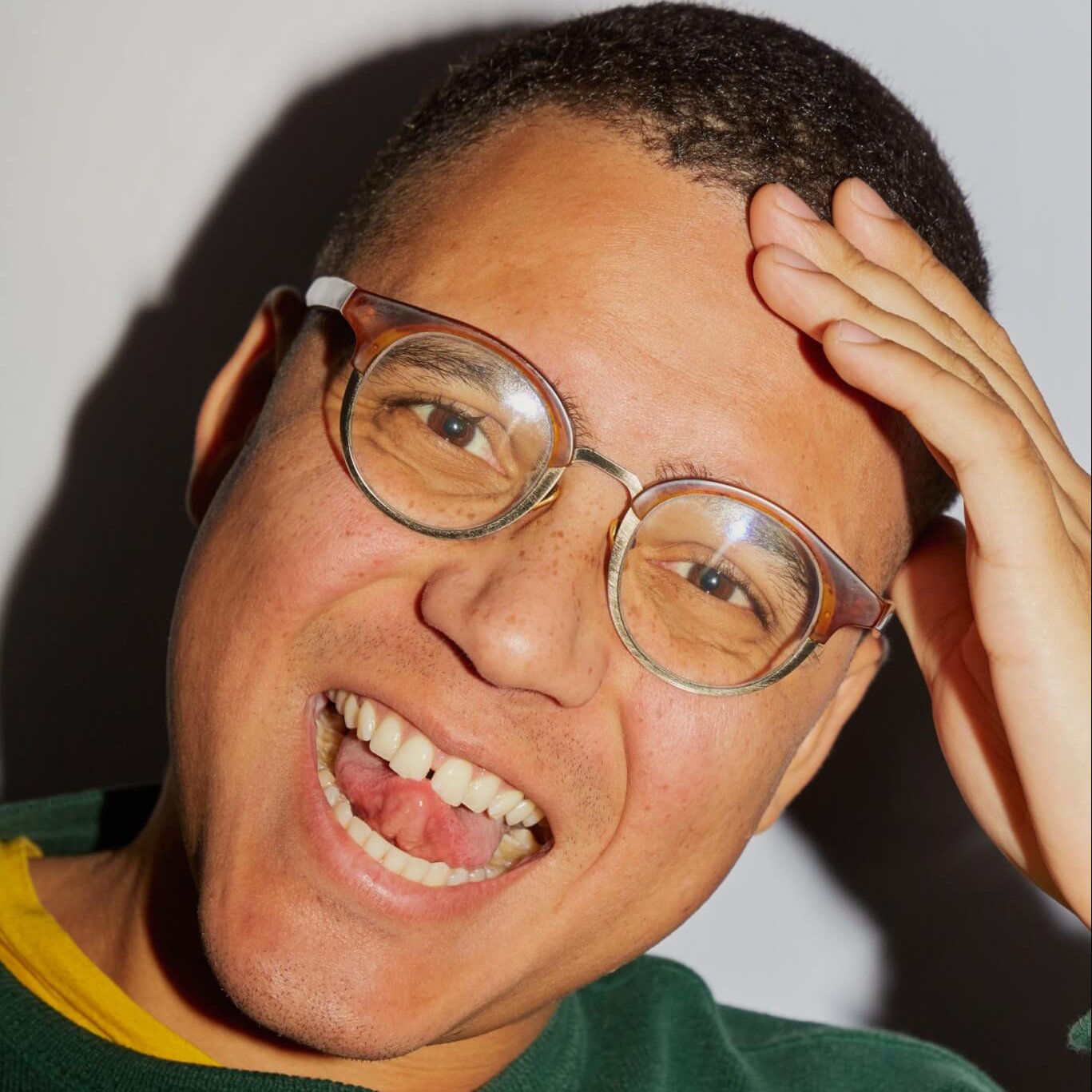 Drew Picklyk is a Toronto based stand up comedian. Starting standup in Montréal he moved back home to Ontario in late 2016 and quickly established himself in the Toronto based scene going on to appear as a finalist in the 2017 Toronto Comedy Brawl. Holding a graduate certificate in labor studies from the City University of New York,he has previously worked with the “Fight for $15 and fairness” movement to produce comedy benefit shows and remains active in the labour movement. You can also hear him weekly on the podcast “Let’s Come to an Understanding” with co-host Amish Patel. 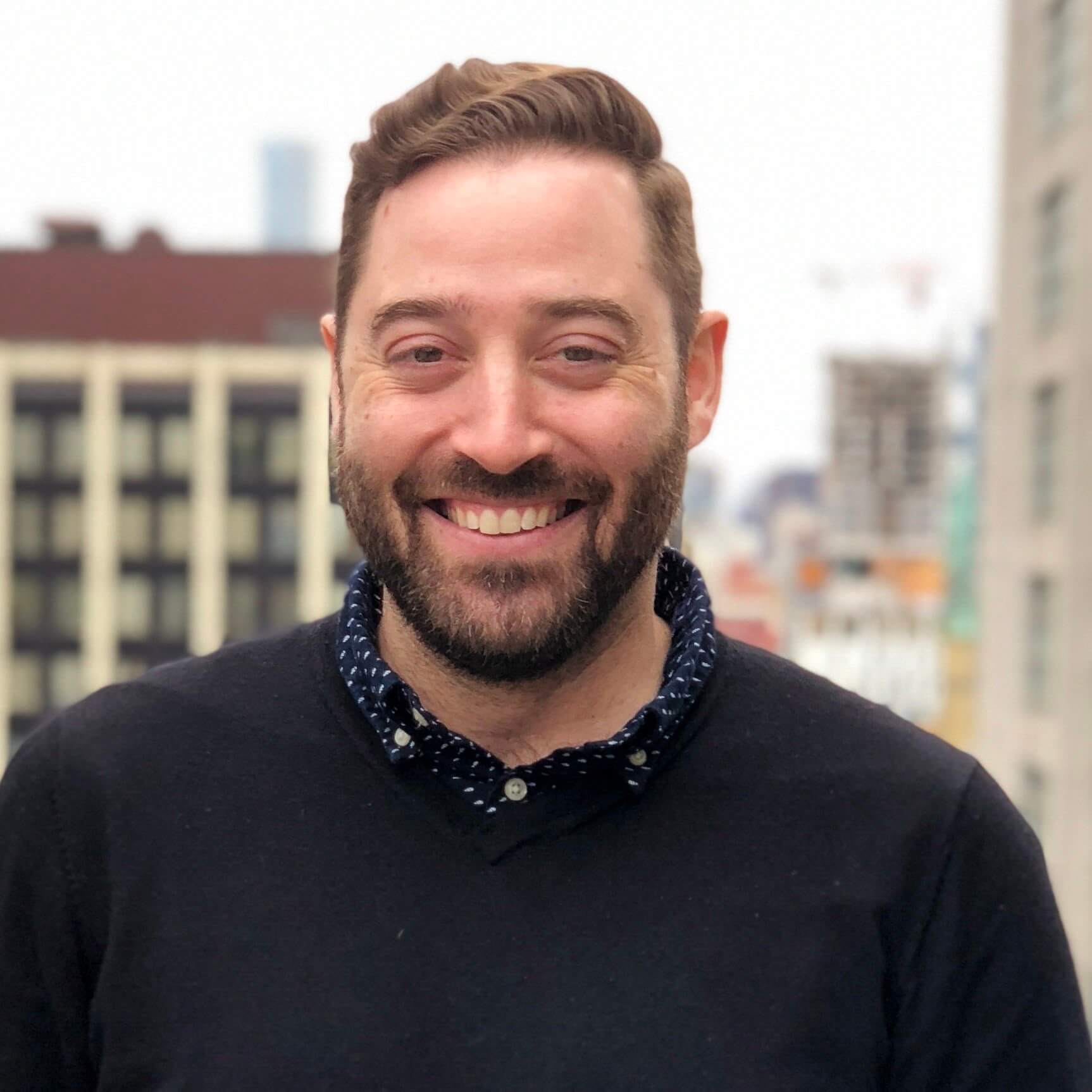 Nick Durie started standup at the ripe age of 37 in the unripe city of Hamilton. Now back in Toronto where he belongs, Nick performs regularly at Absolute Comedy and The Corner Comedy Club, all the while balancing a professional career almost no one understands. By day, Nick is a Learning Solution Director at a reinsurance company and has delivered presentations at many conferences throughout North America, combining his daytime job (learning) with his nighttime passion (comedy). 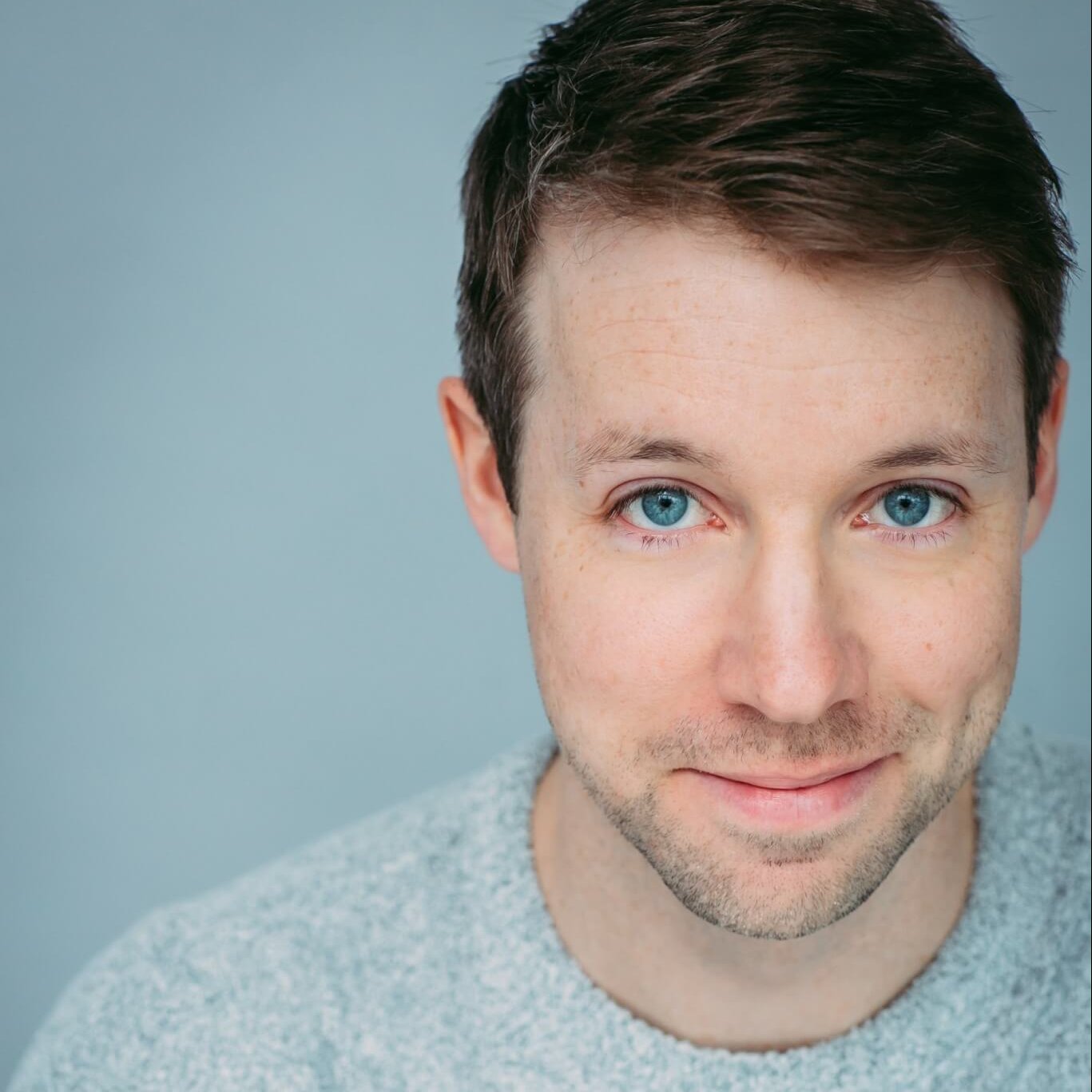 Tom Hill is a comedian, improvisor, actor and producer from Vancouver. His duo Hip.Bang! (with Devin Mackenzie) has toured extensively nationally and internationally including at Just For Laughs Montreal, Det Andre Teatret (Oslo), JFL NorthWest, Comedy Central (LA). Hip.Bang! has also produced video and live shows including two series and the first two comedy-first productions supported by Canada Council’s Theatre stream. Tom is also the Co-Director of Blind Tiger Comedy and a board member of the The Foundation for Canadian Comedy.
EMAIL YOUR MP