A Letter to The Minister of Heritage Canada

The Canadian Association of Stand-up Comedians (CASC) represents over 900 stand-up, sketch and improv comedians living and working in communities across the country. The complete and total shut down of live performance venues has collapsed our entire sector due to COVID-19.

CASC’s objectives include collaborating with all comedy industry stakeholders to improve the comedy landscape for everyone. We are sensitive to the financial challenges faced by these other stakeholders, including: producers, agents/managers, servers, administrative staff, promoters, and other venue and event-related professionals.

This is a financial snapshot focused specifically on the revenues that are typically, and were anticipated to be paid to comedians in the live performance sector. We simply do not have the resources to present a comprehensive statement to reflect losses to the entire comedy sector.

Canadian comedians collectively face a projected $2.5 million loss of revenues over the next three months. In examining operations by forty-six (46) comedy clubs across the country, twenty-six (26) comedy festivals and special events, as well as seven (7) national tours, this is expected to increase to $4.8 million by August.

In the club sector, where comedians work under precarious circumstances for very little pay at times, the estimated average loss currently being experienced per comedian working in Canada, on a weekly basis, is $508.

In the festival, special event and national tour category, where a significantly smaller population of Canadian comedians have gained national notoriety, the projected total average losses, per comedian, over the next three months is $9,388.

Another category that is almost impossible to calculate on a national scale involves private function bookings for which comedians are hired for events, conferences, and fundraisers. As a result, it is not possible to include metrics on cancelled and postponed private functions at this time. But, from speaking to numerous comedians, the real and immediate losses on a monthly basis, per comedian, range from $1,500 to over $15,000.

Several of the largest comedy festivals, (e.g. The Winnipeg Comedy Festival), have been impacted during this pandemic, and Spring and early Summer are peak attendance seasons for live performances. As a result, the economic impact on Canadian comedians during the next three to six months may be slightly more significant in terms of the overall revenue losses this represents to comedians annually.

While it is not uncommon for travel logistics to be handled by the booker or purchaser in a comedy contract, the figures presented in this analysis do not reflect any relevant fees associated with transportation, meals, or accommodations.

Most, if not all, of the population of comedians reflected in this analysis is ineligible for EI through their work as professional comedians. Comedians literally work gigs in the “gig” economy, and typically operate as sole proprietors, contractors, or consultants when hired to perform their art.

Very few, if any, of the comedians reflected in this analysis will be eligible for payments as a result of insurance. As independent contractors, most bookings only pay if performance has taken place. For the larger festivals and events, it is expected that contract clauses, such as “force majeure”, will absolve any bookers from an obligation to pay cancellation penalty fees. With regards to emergency funds, a small portion of the population will perhaps have access to reserves that will help them for a short time. Many comedians, however, are “week to week” when it comes to food and shelter security unless they have other work outside of the industry.

As per food and shelter security, a significant portion of the comedy performer population will require immediate financial assistance to ensure they are not evicted, can provide food to themselves and their families, and avoid running credit card or other loan debt.

While CASC is not a union, and operates on a shoestring budget exclusively from Member’s dues, we will not be processing membership fees on May 1st as scheduled. There are no reserve funds to offer our members, but late last year we were able to negotiate a strategic partnership to offer the Actra Fraternal Benefits Society (AFBS) Arts & Entertainment Plan to our members as an optional benefit for medical and dental insurance. We will work to ensure those who are or need to participate in the program continue to have access.

Again, this analysis is focussed exclusively on lost revenues to comedians for their performances in the live sector. It goes without saying that closures of clubs, festivals and other events have a massive negative economic spin-off effect on all sector workers, and related sectors such as tourism and hospitality, transportation, food and beverage, and PR/advertising.

Canadian comedy creators have a long history of being cultural assets. From Wayne & Shuster to Russell Peters, The Kids in the Hall to Katherine Ryan, for decades we have been producing performances and programs that bring laughter to audiences at home and around the world.

One thing nobody should laugh at though is what we are able to produce for the Canadian economy:

Yet, of the more than $638 million of annual investments in the arts through The Canada Media Fund (CMF), The Canada Arts Presentation Fund (CAPF) and The Canada Council for the Arts, the total available to artists to apply for as independent comedians for the creation of their content is less than $3.25 million, (and that $3.25 million is the total amount that is available to ALL artists in the CMF’s Early Stage Development Program).

A World Economic Forum article from April 16, 2019 spoke of the need for humour for mental and physical health outlining “…comedy is a fundamental part of human nature. In the past, we believed that only some cultures developed humour, but this belief has changed, as no culture has ever been found that was devoid of laughter and comedy.”

Comedians bolster Canada’s competitiveness in the global digital media market, have a distinct impact on stimulating the economy and creating jobs, and offer a unique opportunity for audiences around the world to hear diverse perspectives. 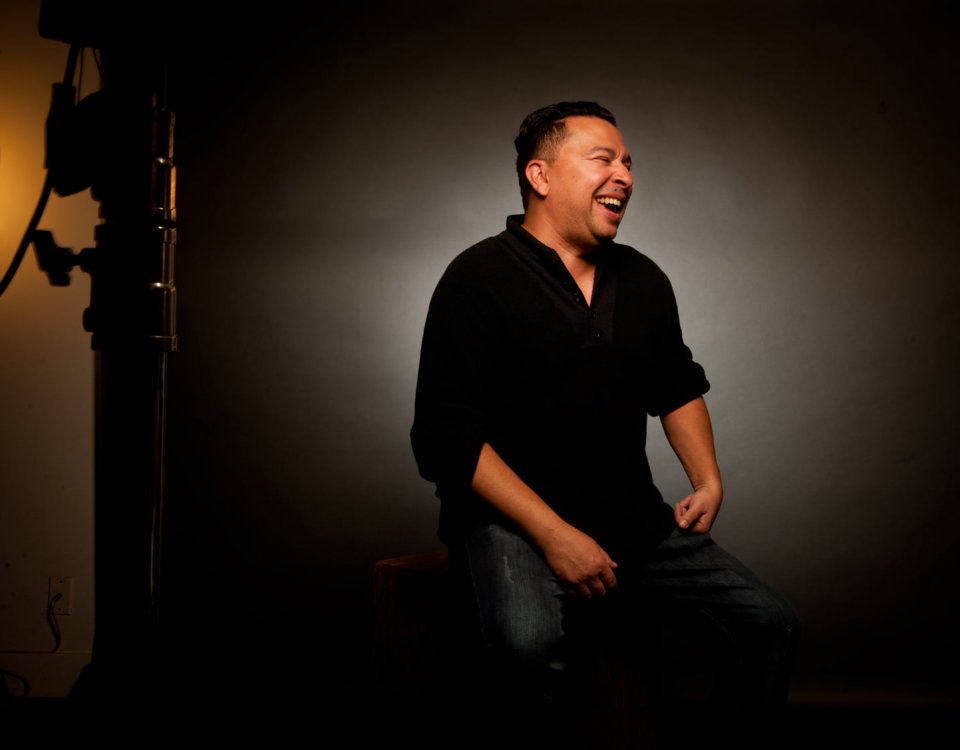 A letter from the incoming President, Monty Scott: 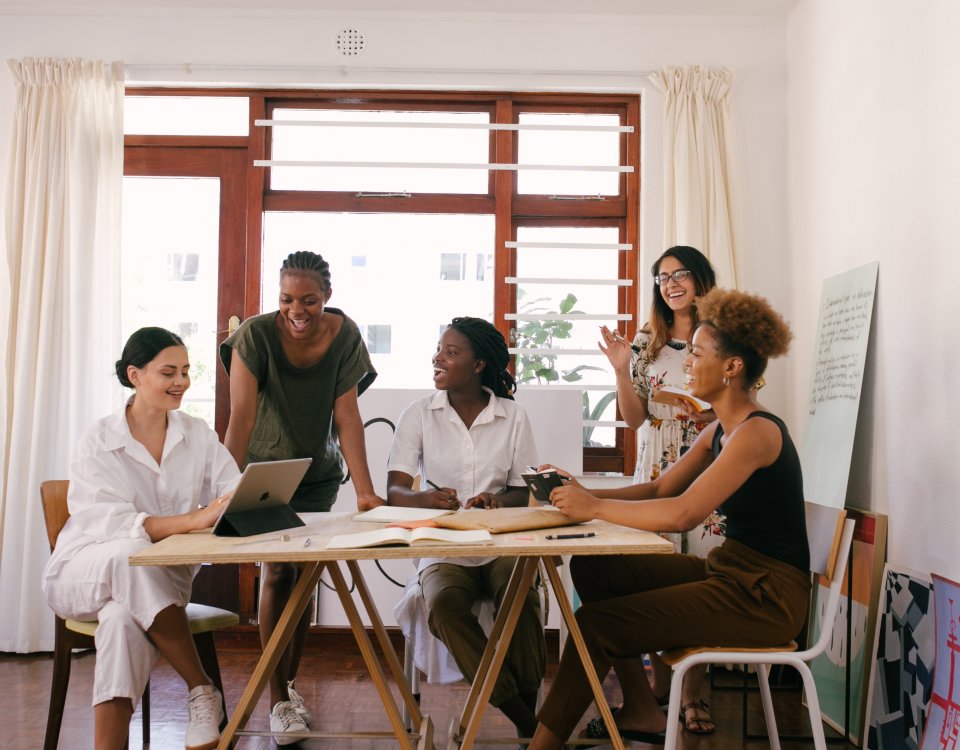